Kids and babies are messy. As a new mom, I always tried to keep my son as neat and tidy as possible. I would constantly stress anytime his clothes became covered in messes. I dreaded dinners that included spaghetti sauce or anything that could drip all over his clothes. Eventually I learned, just as most moms do, that messes are not only inevitable, but a great way for babies to grow and learn! Thanks to Dreft and bibs, my babies could learn, have fun, and we can embrace those messes! 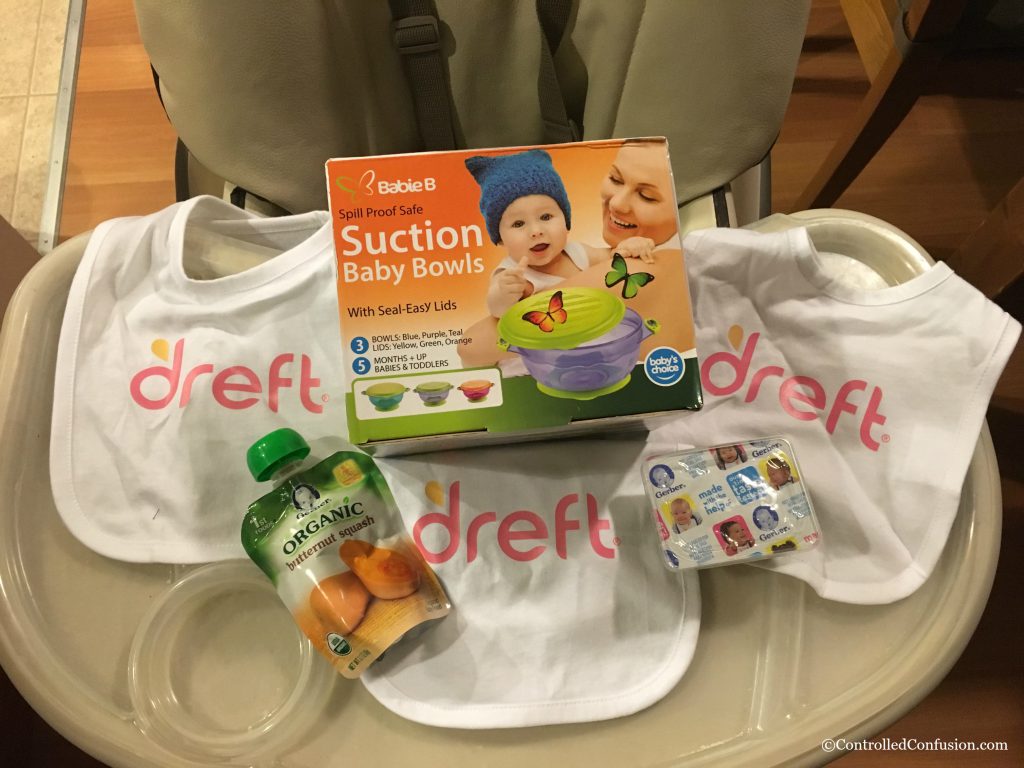 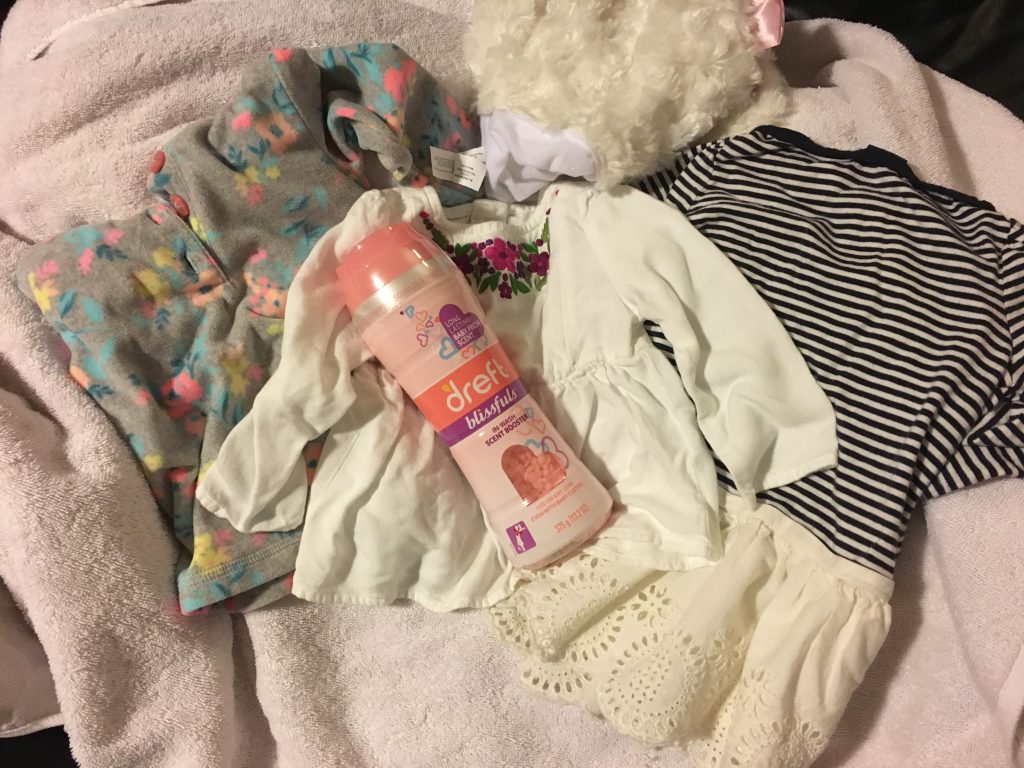 Now being a family of five, we thrive on creativity and having fun, which usually ends in some type of mess. Whether its mud and dirt from outside, or simply playing with our left over food, messes are a byproduct of everyday life. But getting messy doesn’t always mean its going to be a messy clean up. As I invested so much time and energy protecting my oldest son’s clothes, I quickly learned that his mess didnt necessarily mean his clothes would be ruined! Thanks to Dreft, I was easily able to pass along all of my son’s clothes to his younger brother! Dreft Active Baby detergent helps remove 99 percent of baby food stains and other outdoor messes, and Active and the Newborn line are still formulated to be gentle and hypoallergenic on baby’s sensitive skin! 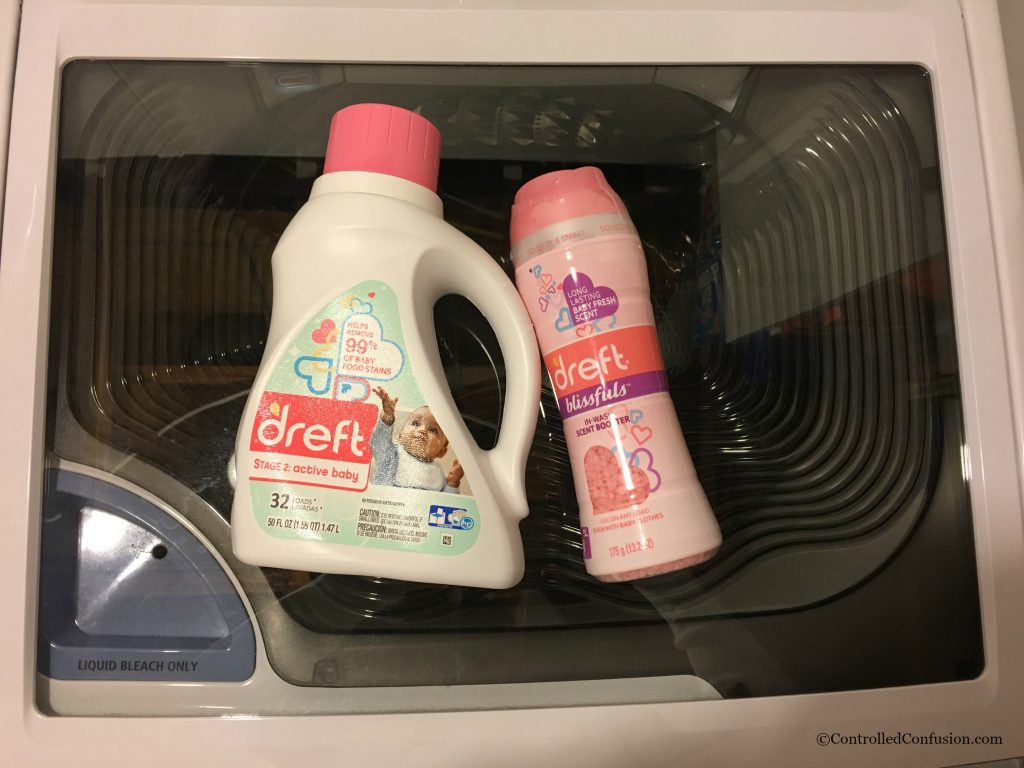 The Dreft #MessiestBabyContest Twitter Party will take place on Monday, November 14th from 9PM-10Pm EST. RSVP for a chance to win great prizes including an iRobot Roomba http://bit.ly/2f1Djbj.

The #MessiestBabyContest hosted by Dreft and Parent’s Magazine. Click here for contest information and official rules.

Simply: Snap, Upload, & Enter for your chance to Win !

On October 25th, Actress Molly Sims got a little messy with the little ones and helped Dreft launch their nationwide search for Dreft’s America’s Messiest Baby at the Dreft Messy Play Date Party in New York City. With two children and one on the way, she understands the value of messy play and has embraced the messy journey of #amazinghood in her own personal life! 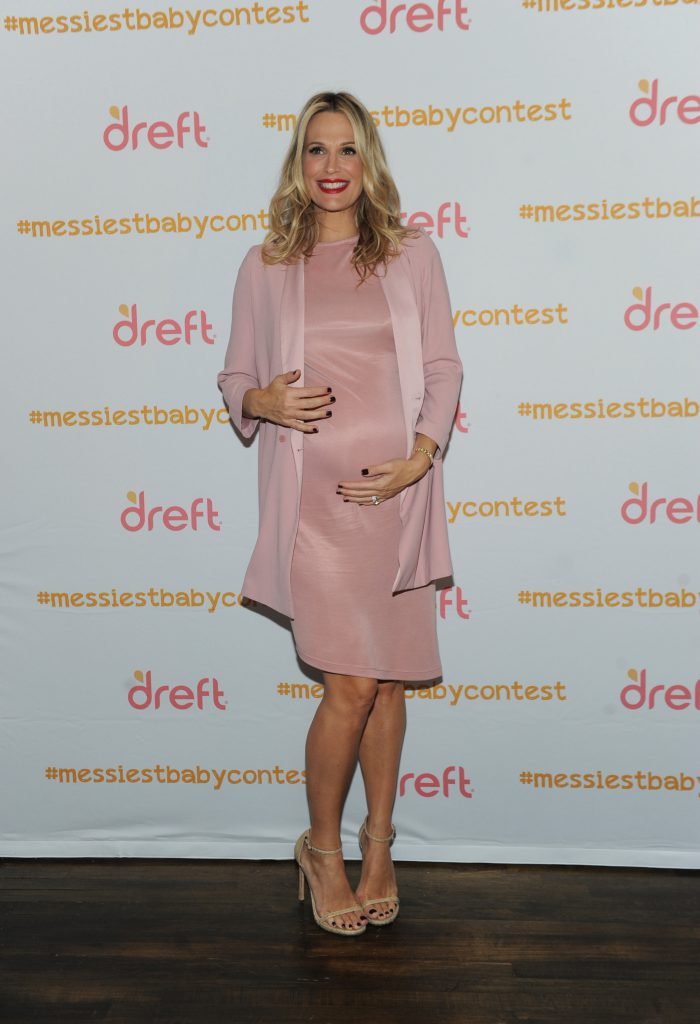 Model and actress Molly Sims hosts Drefts Americas Messiest Baby Play Date to help Dreft launch its nationwide search for Americas Messiest Baby, Tuesday, Oct. 25, 2016, in New York. For more information, visit www.dreft.com or the brand’s social media channels on Facebook (https://www.facebook.com/Dreft), Twitter (https://twitter.com/Dreft) and Instagram (https://www.instagram.com/dreft/). Parents can enter to win DreftsAmericas Messiest Baby Contest for a chance to have their little one featured on the cover of Parents Magazine by submitting a photo of their favorite messy baby moment at www.parents.com/dreftmessiestbabycontest or posting their photo on Twitter or Instagram using the hashtag #messiestbabycontest. (Photo by Diane Bondareff/Invision for Dreft/AP Images) 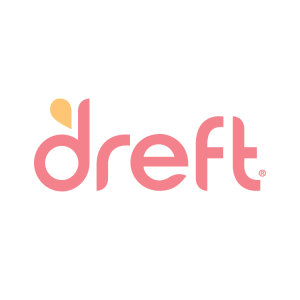 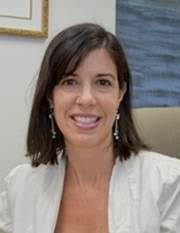 In our house, we use food as a great way to learn. By placing a few pieces of blueberries on the high chair tray, my babies learned to sign for “more” when there were no blueberries left. We also used food as a great way to count and sort! Of course, an all-time favorite was writing letters in the macaroni sauce on there tray too! My baby Princess can easily be named the Messy Baby Queen. Between chasing her two older brothers and trying to copy their every move, she’s quickly mastered the art of gracefully making a mess! 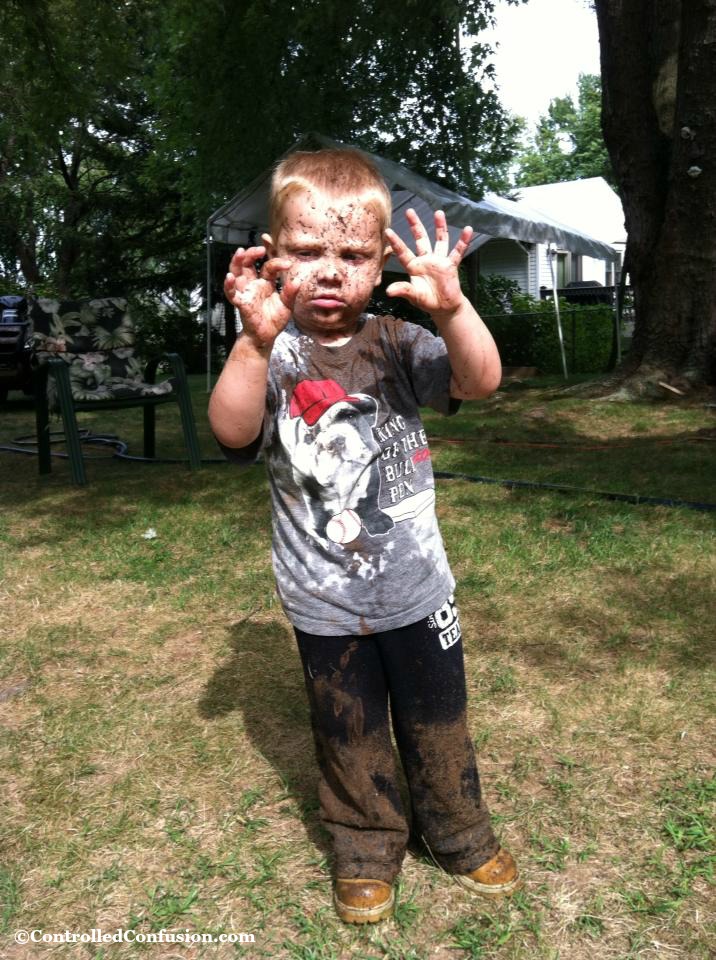 This post and giveaway were made possible by iConnect and Dreft. I was compensated for my participation in this campaign, but all opinions are 100% mine. 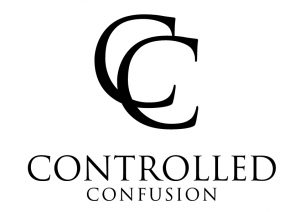 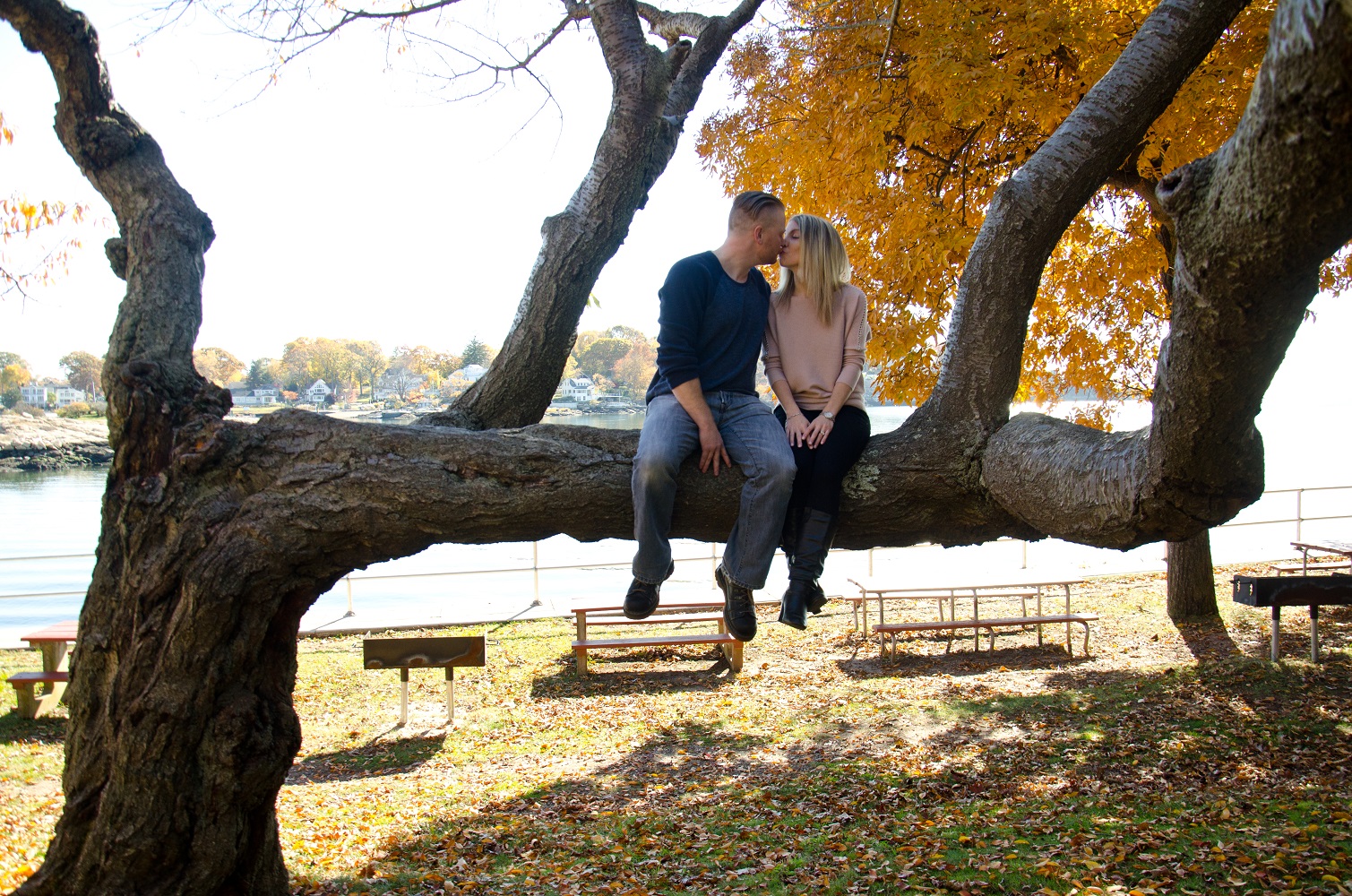