Halloween may be over, but this year was filled with so many great memories. Perhaps its because the anticipation leading up to Halloween was higher than ever! Last year both of our boys got sick and weren’t able to go out. It happened to be Little Prince’s first Halloween too. My older son was so bummed that my husband promised they could do something really fun for Halloween THIS year. Since my son didn’t get to show off his Hulk costume, he decided he’d stick with the same theme, and wanted to go as the team of Avengers. He asked my husband to dress up as Thor again- which my husband happily obliged- however in addition to my husband DRESSING up as Thor, he also received the request to have his hair like Thor’s. So like any amazing dad would do, my husband started on the venture of growing his hair out to be Thor for Halloween 2015. 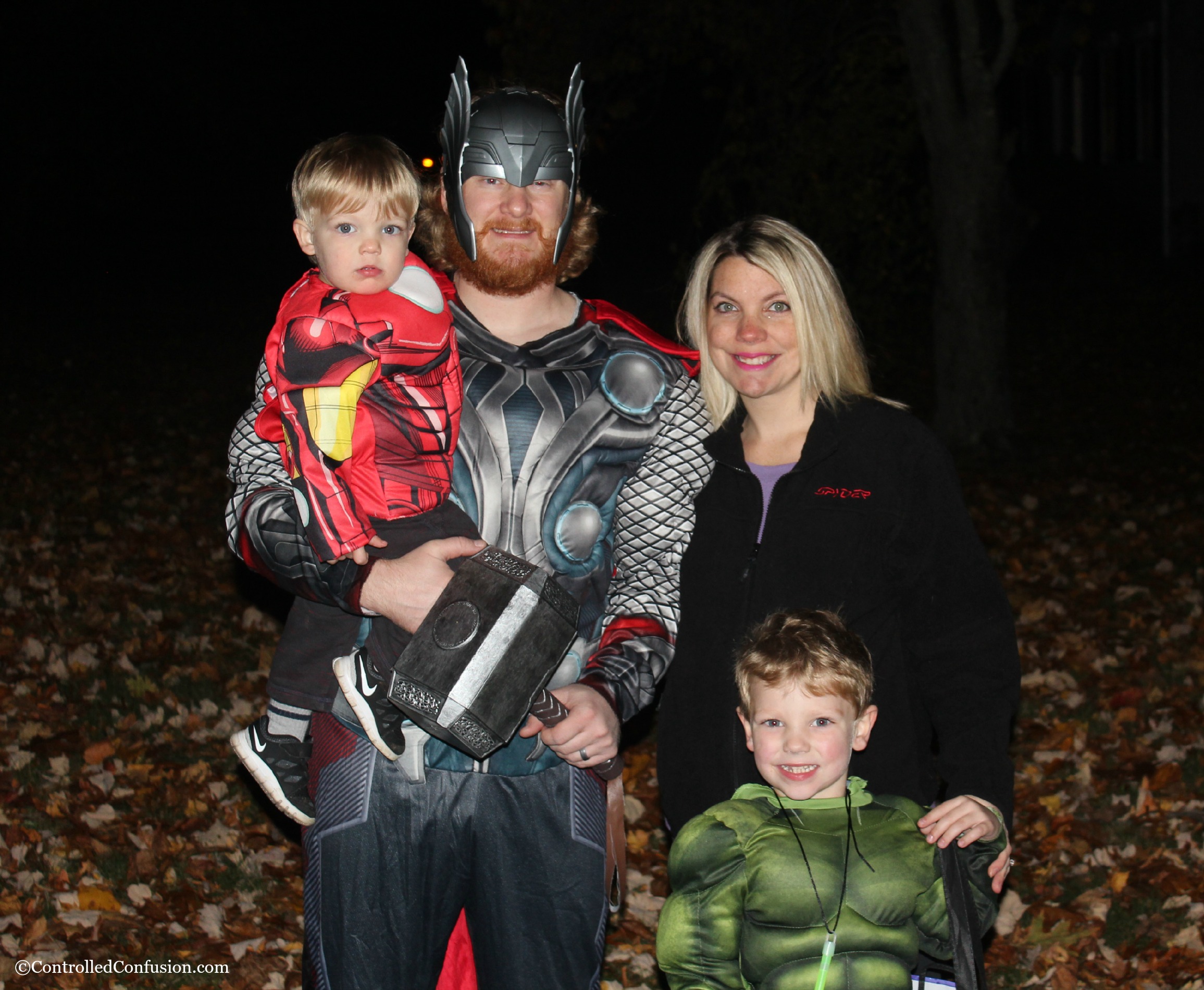 My husband’s hair became the primary focus of anything we’ve done in the past year. Most people asked if he was becoming a hockey player or going for a role on Duck Dynasty. Each time he explained our oldest son had asked him to grow his hair out and that was the extent. About a month before Halloween he started on the beard (which I was not a big fan of at all). 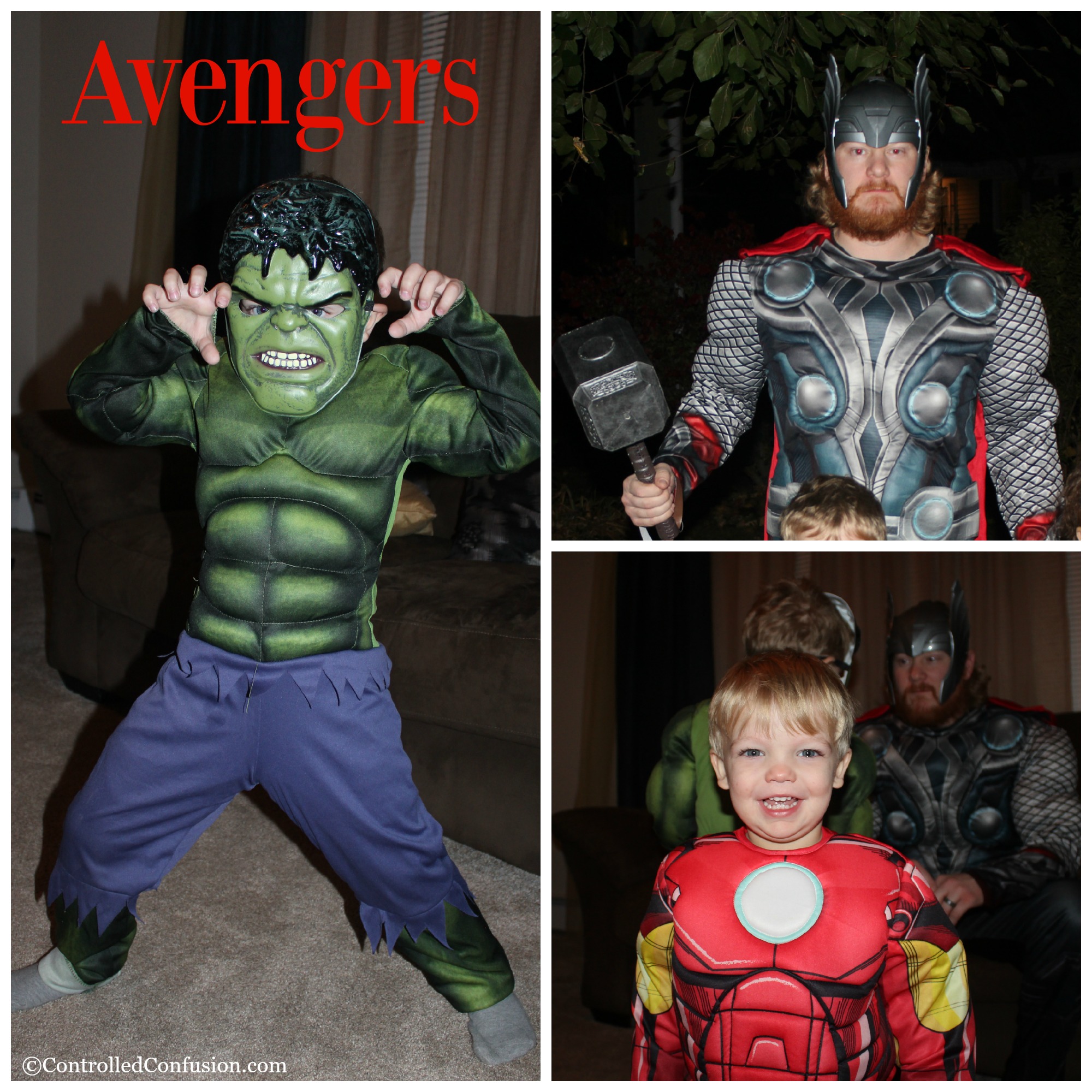 After waiting for a year, everyone finally dressed up Halloween night and I must say, my husband was a fabulous Thor. He was a big hit with the women handing out candy as well. My sons were super excited to venture out as the Incredible Hulk and Iron Man .. and while the original request I received was for Black Widow, being 37 weeks pregnant, I got to push the stroller and hold the excess candy with the promise to next year dress up as something to go with the gang. Now we’re onto our next mission … finding a hairstyle for Thor!

For more fall beauty and photographs, visit a few of my favorite bloggers:

Would your brand like to participate in #Thanks30? Fill out this form for more information. 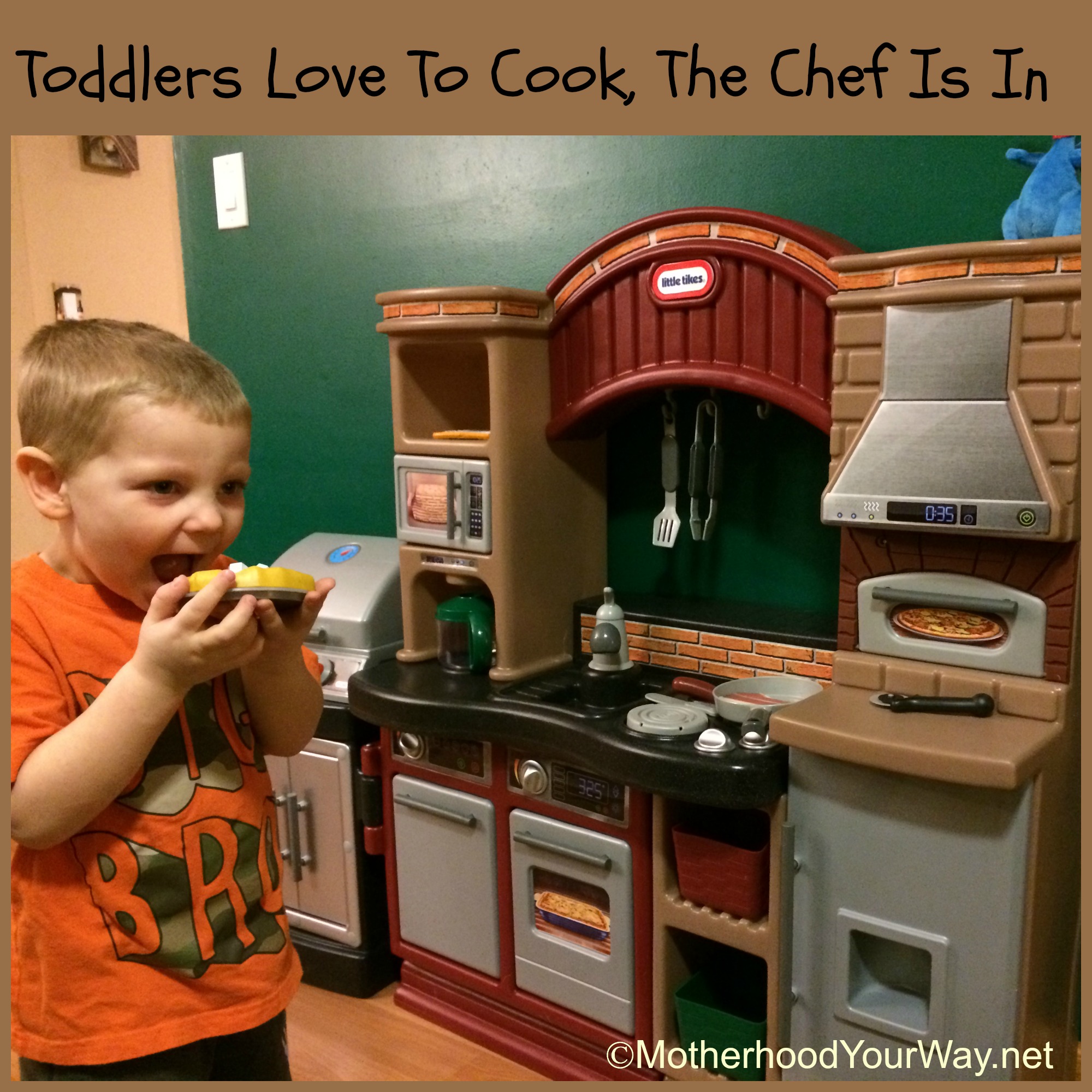 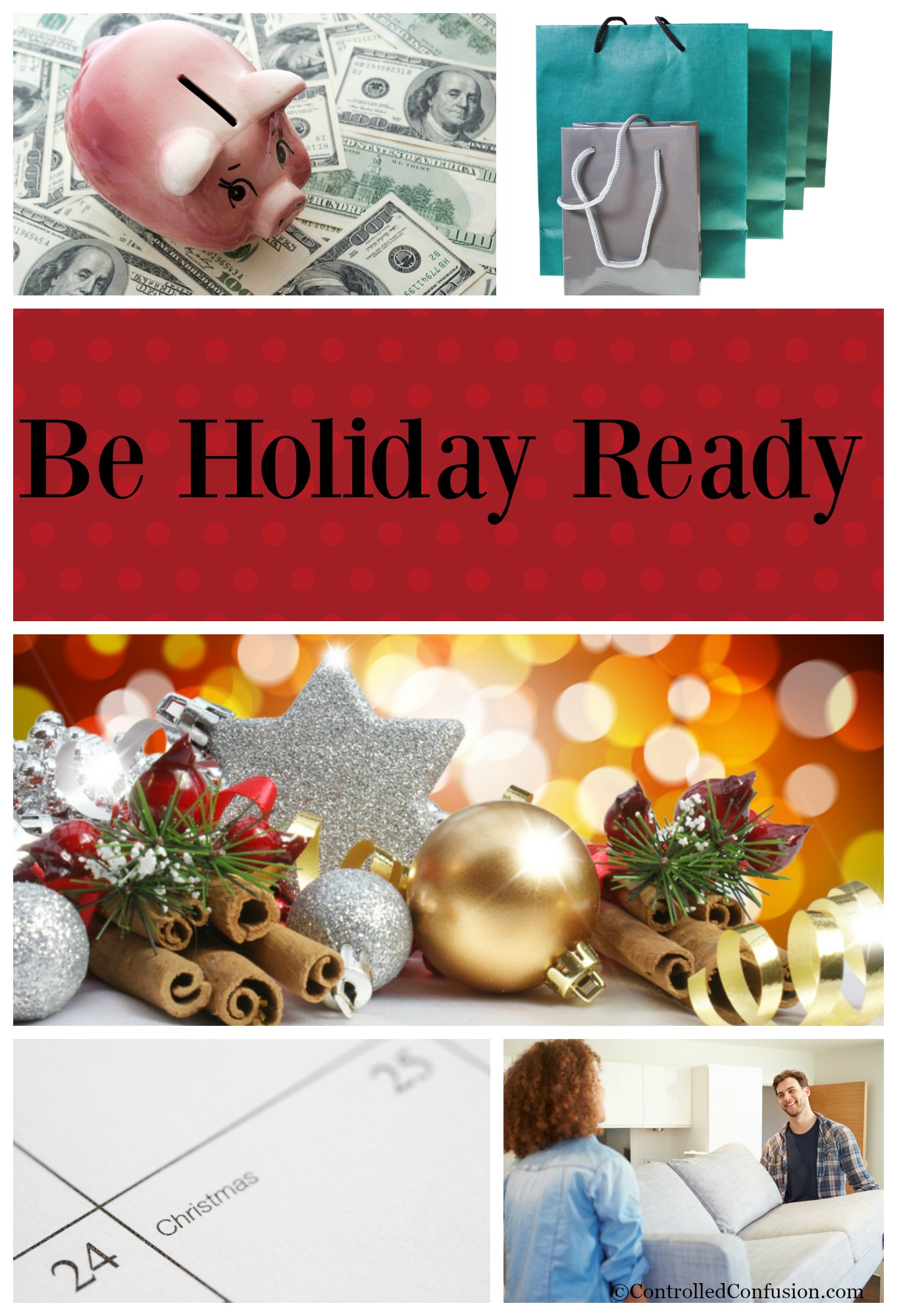 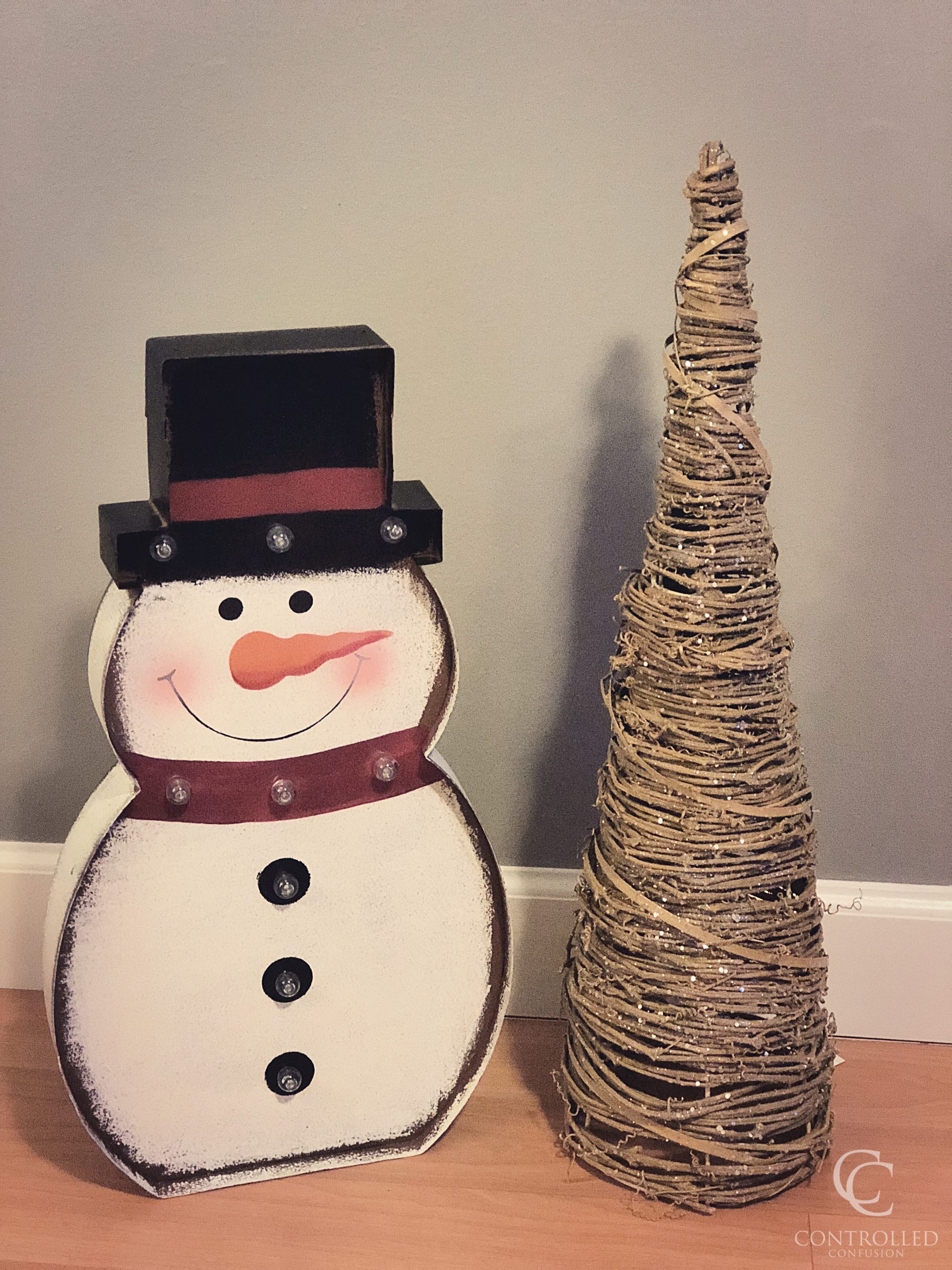 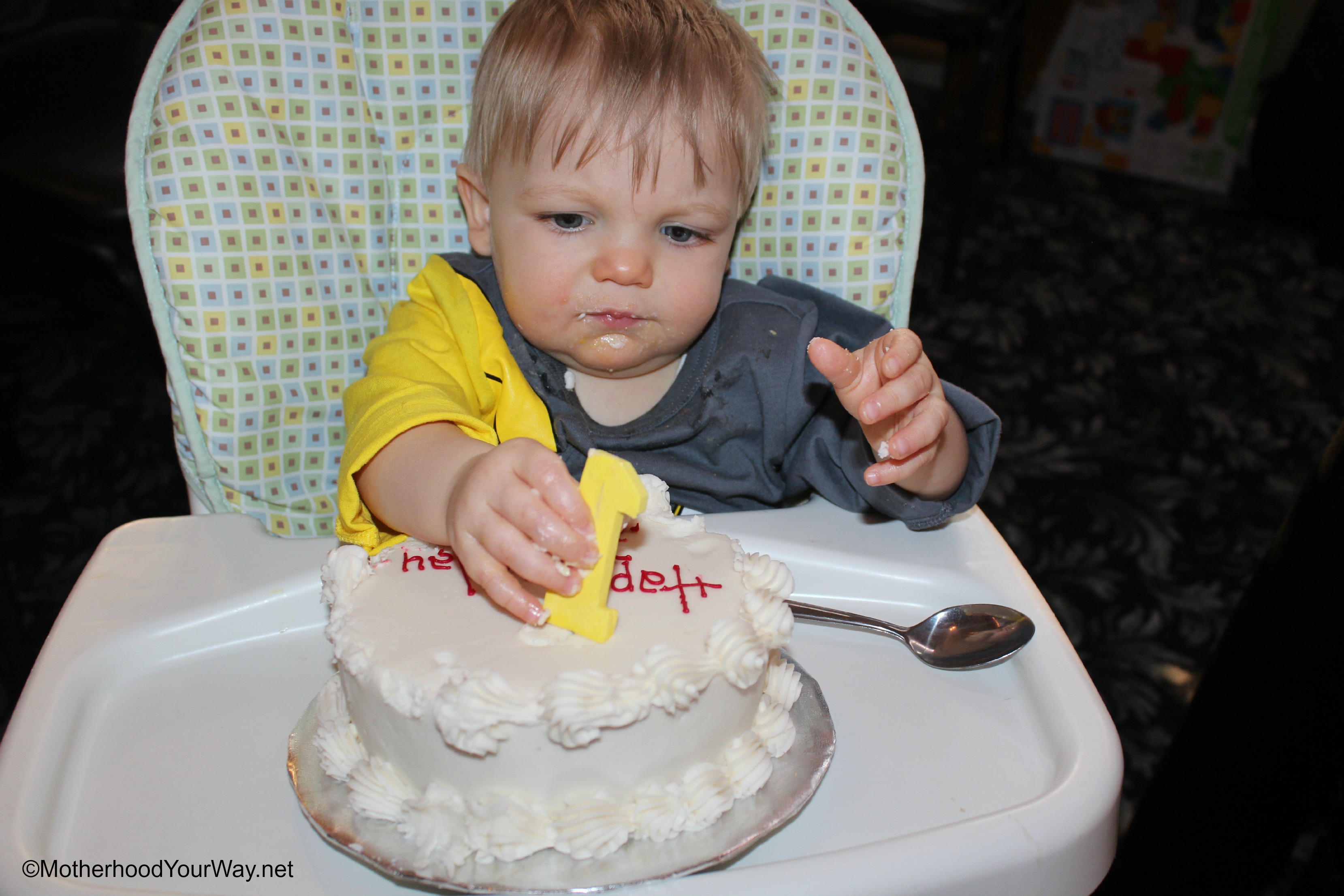 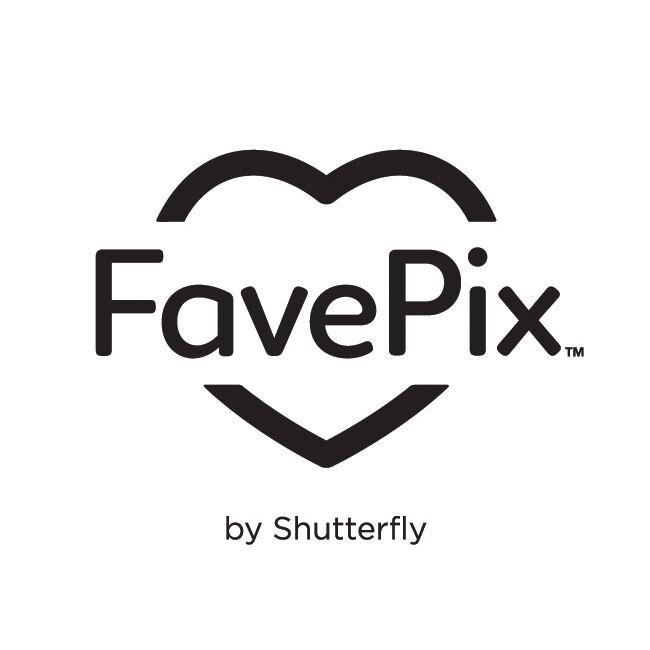