Its no secret with a house full of boys, we are huge Marvel fans. I loved Ant-Man starring Paul Rudd and couldn’t have been more excited when Evangeline Lilly took on the role of The Wasp! I’ll be anticipating summer more than ever with the release of Marvel Studio’ Ant-Man and the Wasp!

From the Marvel Cinematic Universe comes ANT-MAN AND THE WASP, a new chapter featuring heroes with the astonishing ability to shrink. In the aftermath of CAPTAIN AMERICA: CIVIL WAR, Scott Lang grapples with the consequences of his choices as both a Super Hero and a father. As he struggles to rebalance his home life with his responsibilities as Ant-Man, he’s confronted by Hope van Dyne and Dr. Hank Pym with an urgent new mission. Scott must once again put on the suit and learn to fight alongside the Wasp as the team works together to uncover secrets from the past.

Marvel Studios’ ANT-MAN AND THE WASP opens in theaters everywhere on July 6th! 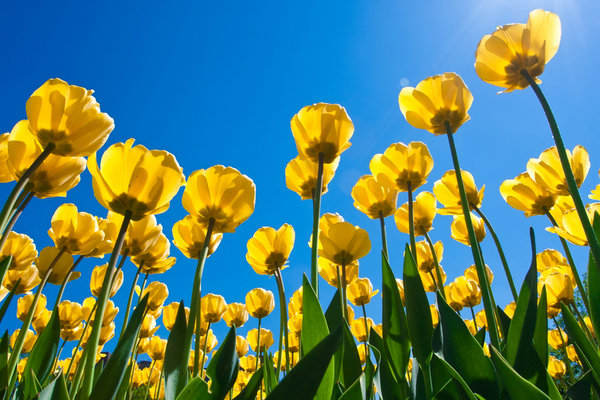 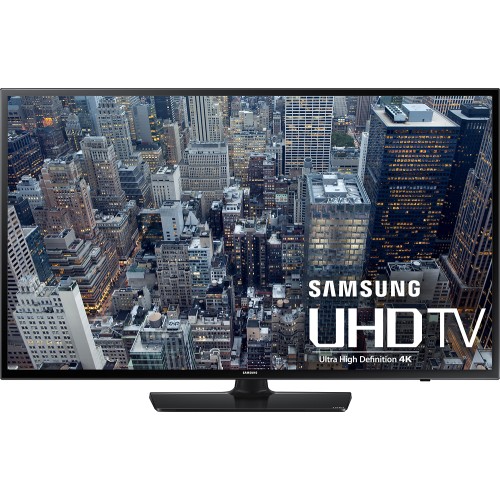 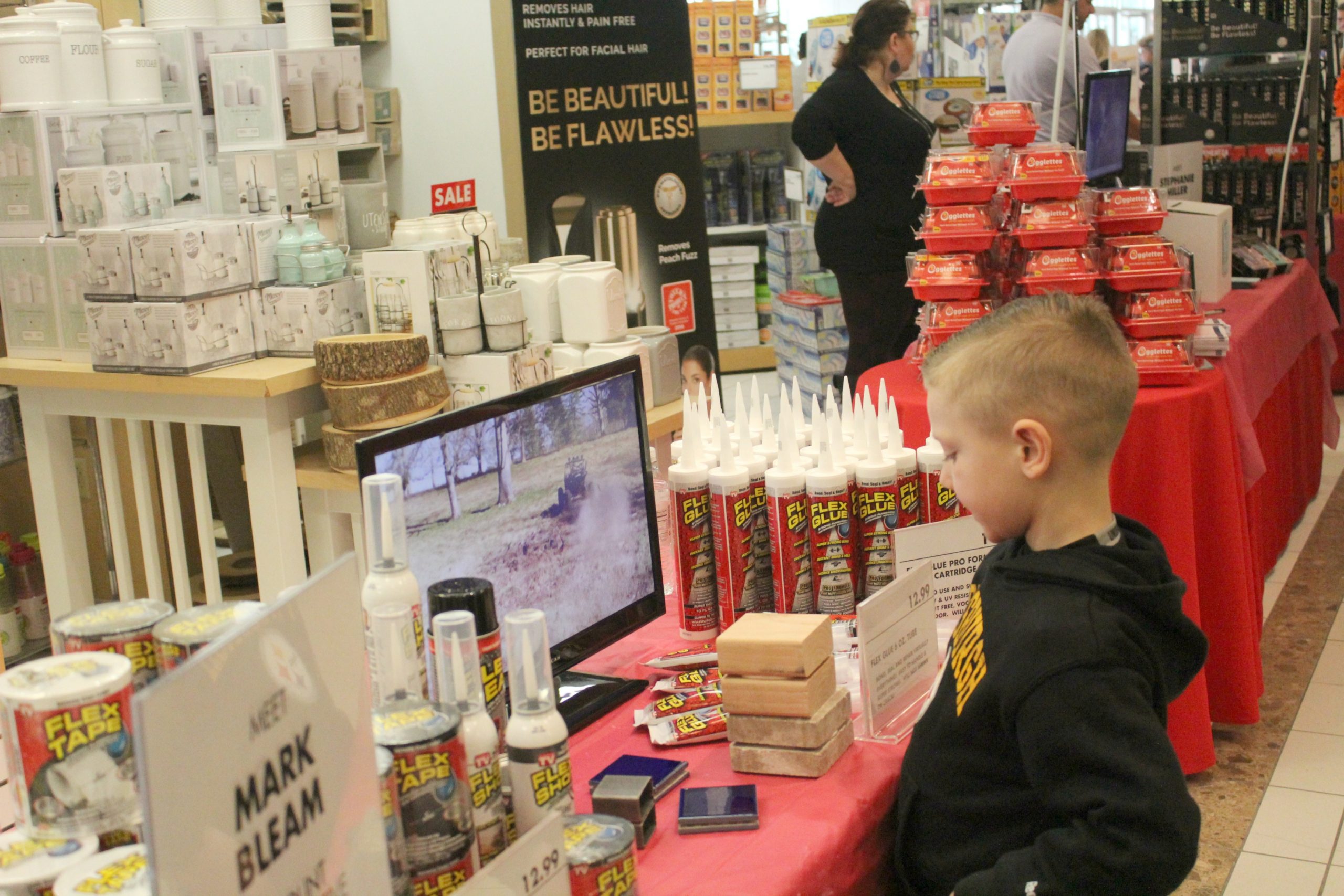 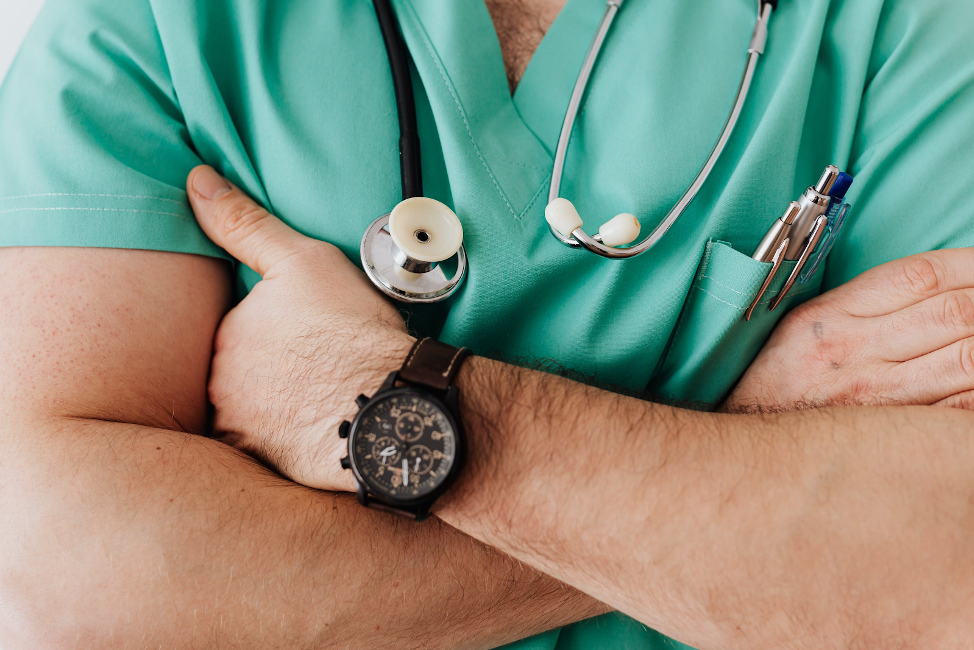 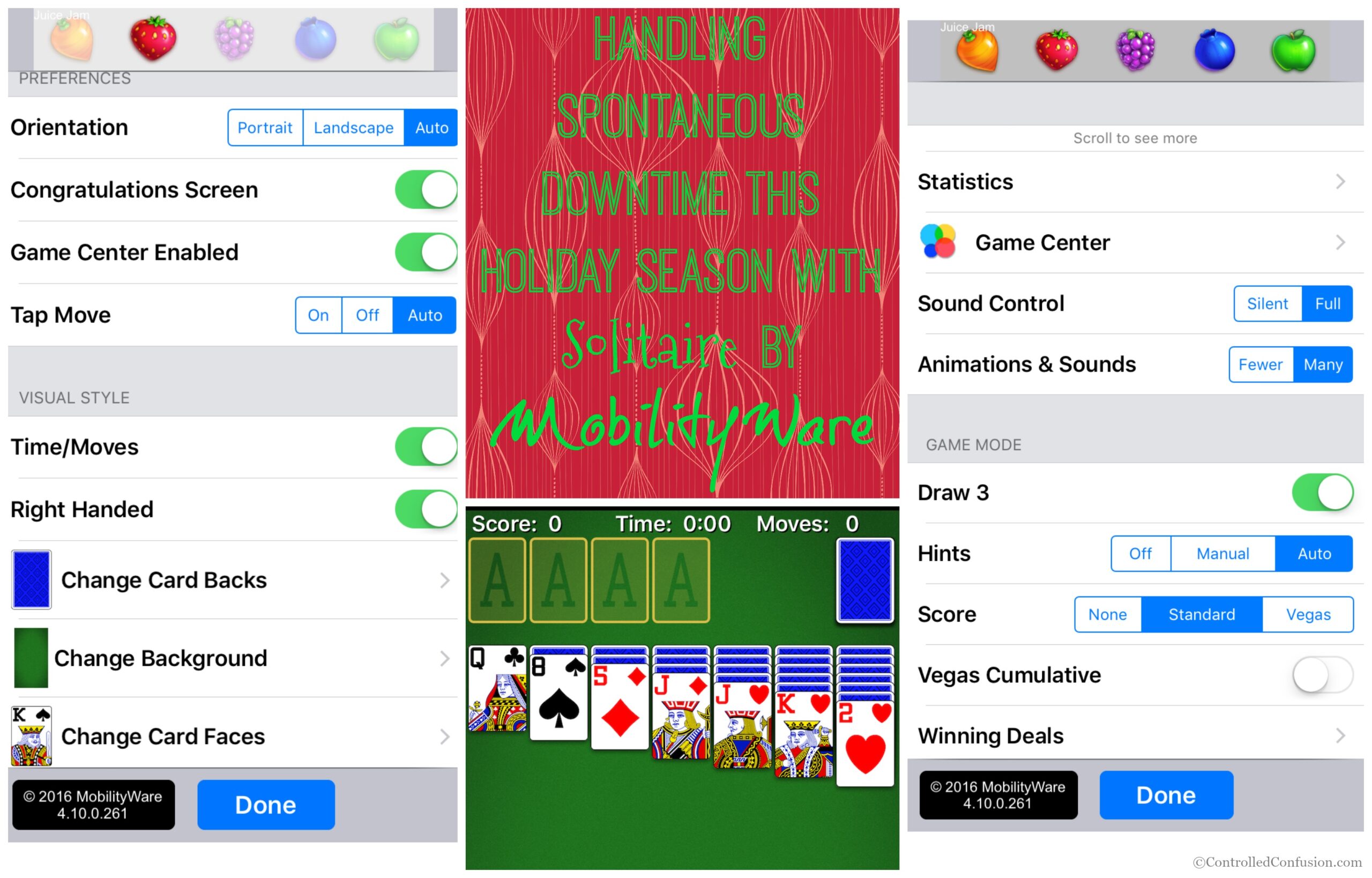 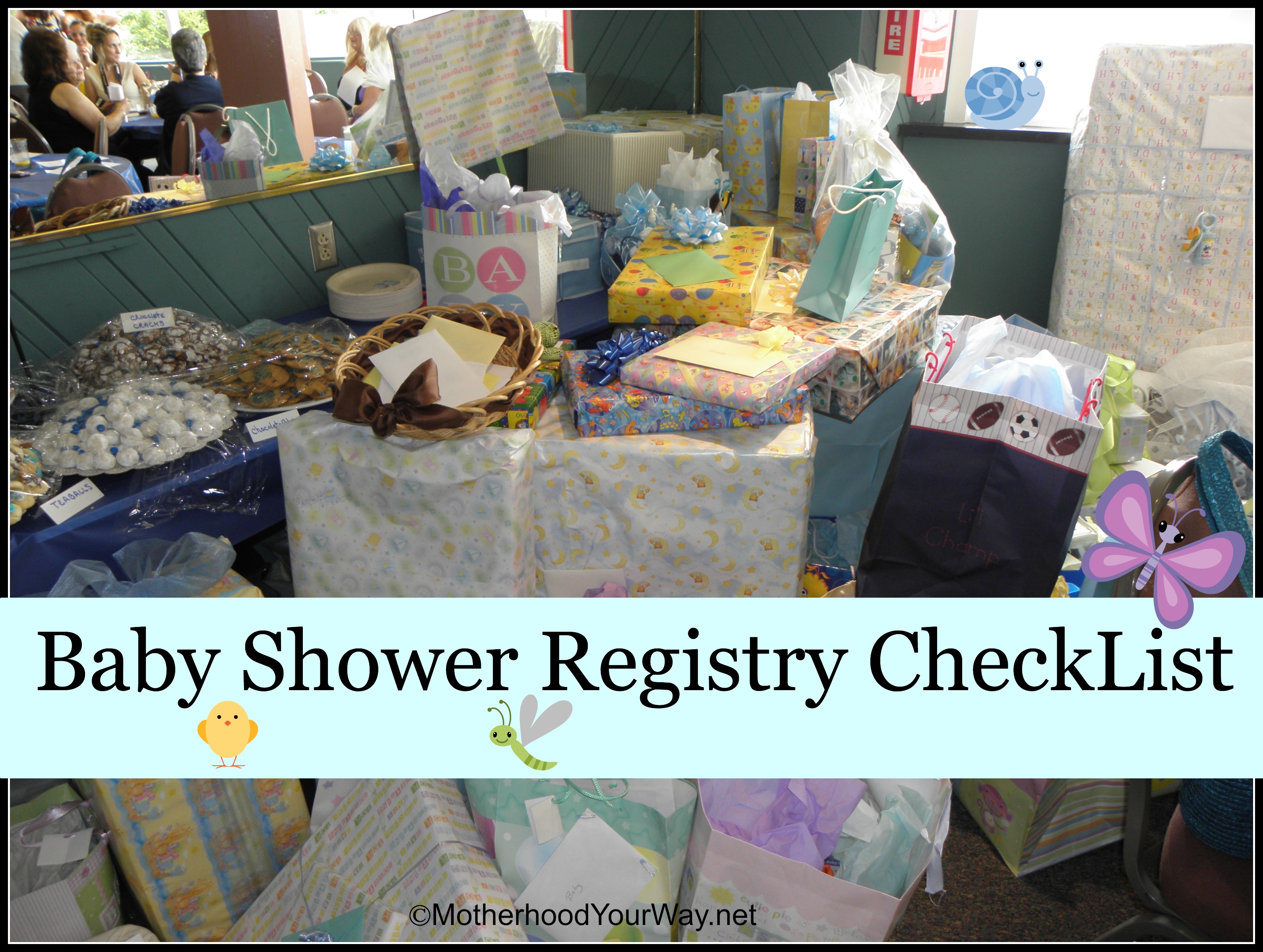